When I started taking the FitLine products in January 2007, I did not really expect much. That is the best way to make sure to actually feel if anything does happen. The products have helped me but in my sport that cannot be measured immediately in 1/10 seconds. In any case, my regeneration has become much better. After running, for example, my legs and body no longer hurt and muscle problems are a thing of the past. The next day I feel much better if I have taken Restorate the night before and can follow straight on form my previous days performance. I feel fitter since I have been taking the FitLine products. 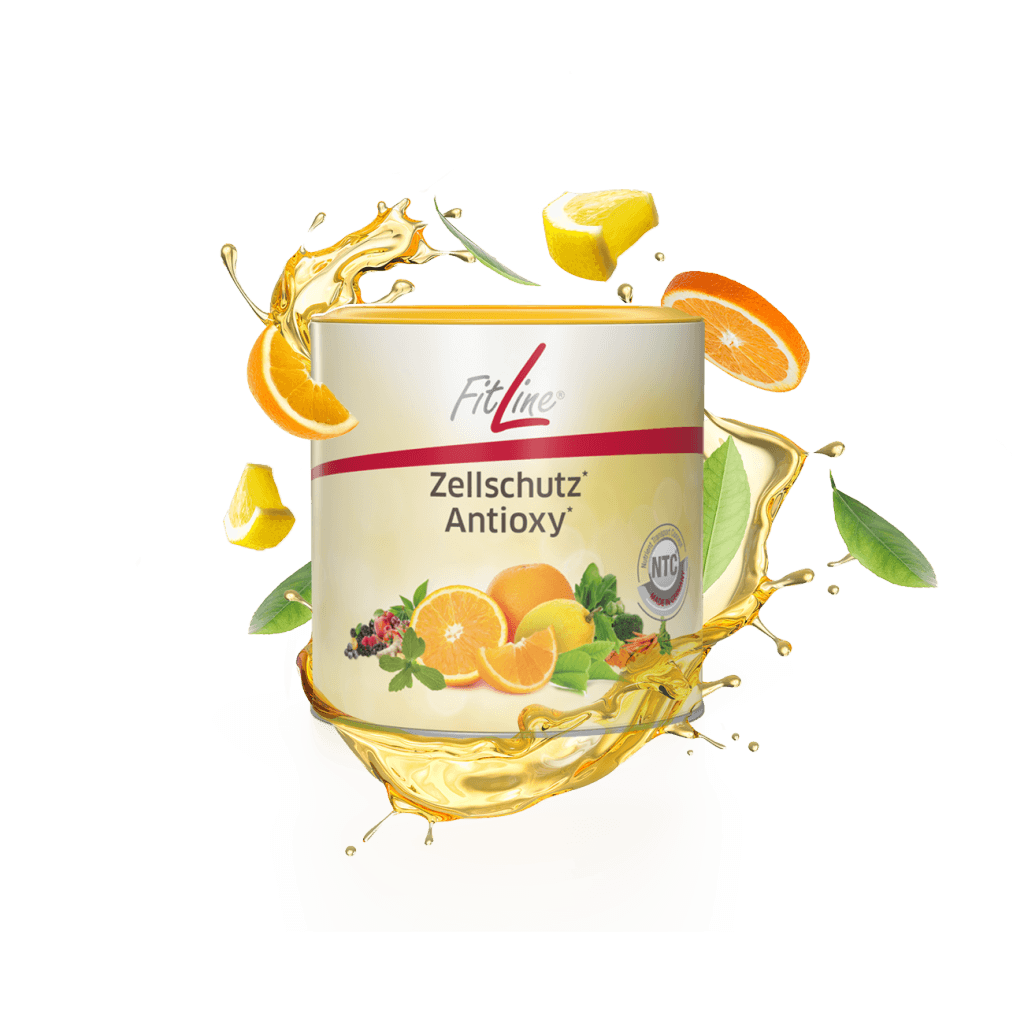 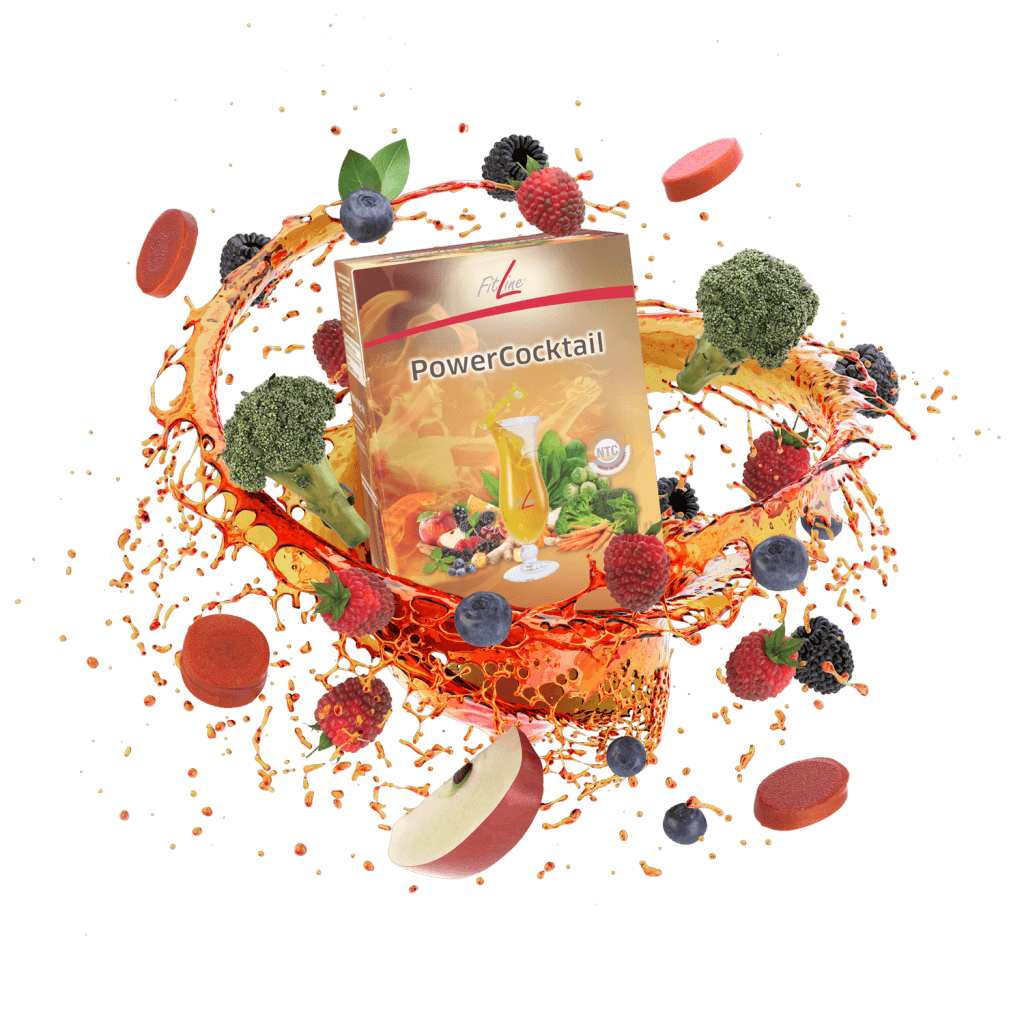