I started using the FitLine products for the world championship, I enchained 9 games and I really felt that it helped me.So I continued to take these products during the year. As I am young I need to be on top in the pro level. This has contributed greatly to my personal performance. At my health when I was young, I had a lot of headaches after exercise and since I am taking the FitLine products I have none!!! So sportingly and considering my general condition I’m really satisfied with FitLine products.

I’ve been using FitLine products since June 2015 and regularly use:
FitLine Basics, Activize Oxyplus and Restorate 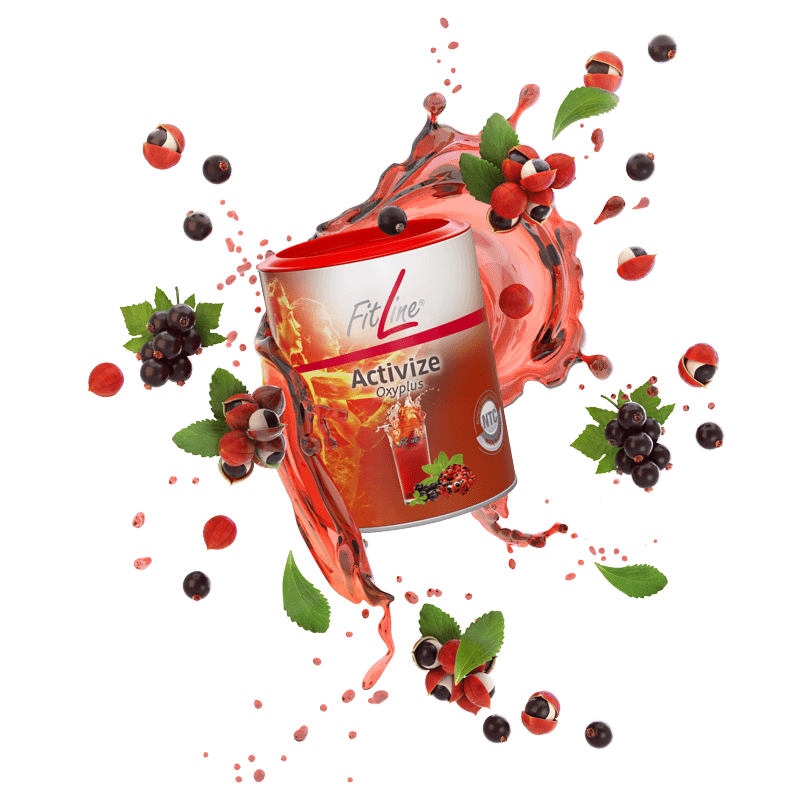 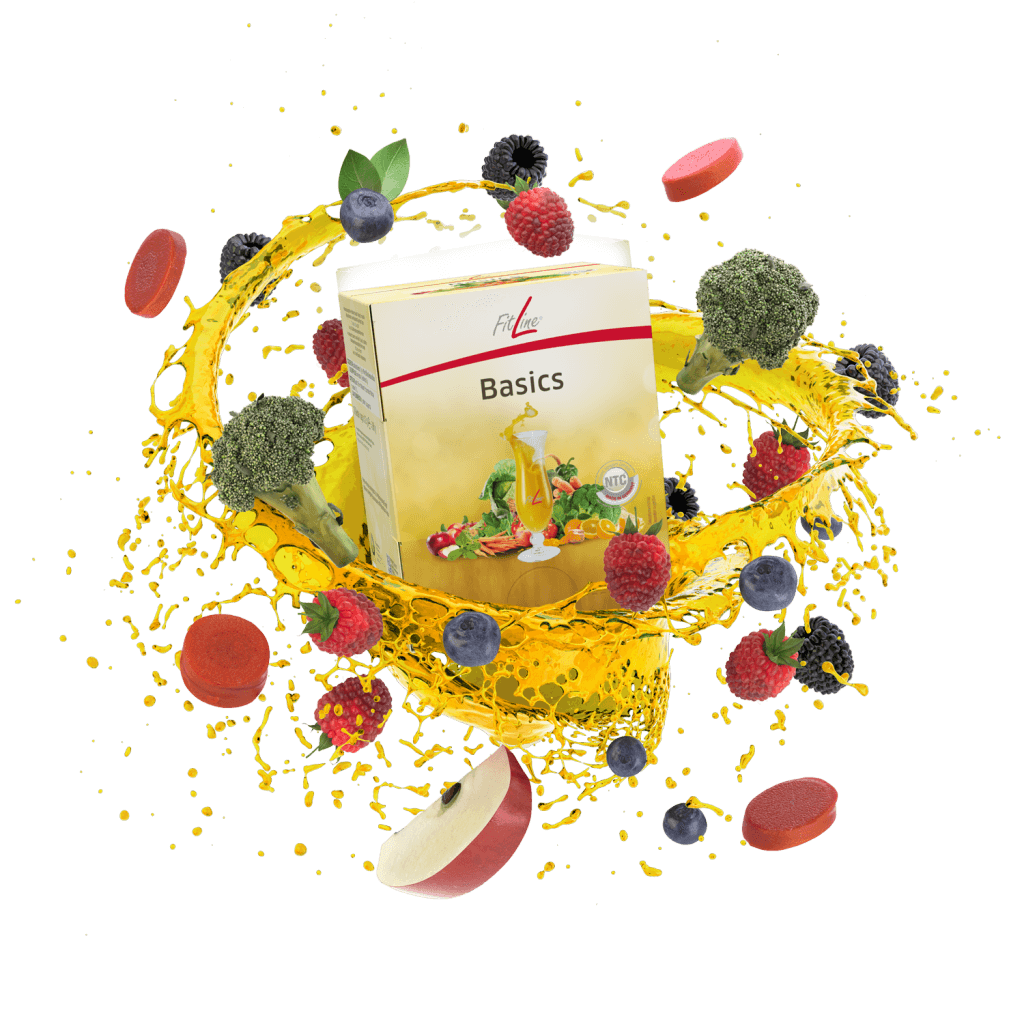